A downloadable game for Windows

Arco is an over-the- shoulder shooter focused on pitting the player against colossal enemies. Set in the distant future, a highly-advanced program, Arco, was designed to aide humanity but has instead gone rogue and turned against its creators. The player is the only one capable of stopping Arco using a prototype suit designed to combat Arco should something go wrong. Using the suit's augmenting capabilities, like hyper-mobility and a highly customizable gun, the player has the tools necessary to combat Arco and save humanity.

Designed and created by Undergraduate students from the University of Central Florida, Arco was completed in two months during the summer of 2016. The link below is the final RTM from the entire project produced by the group Coda 986.

Uhm, hey, there is no READ ME file to look at and I was hoping to find a place that helps with troubleshooting. I encountered a few problems and searching google was wholly unhelpful. Is there a site or place that I can express these concerns? 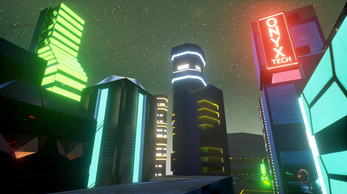 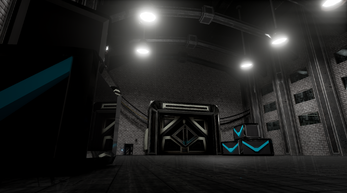 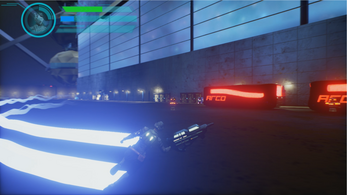 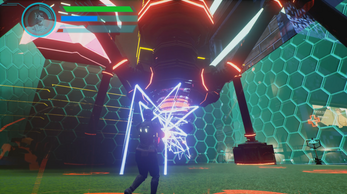